Essential information about the author. 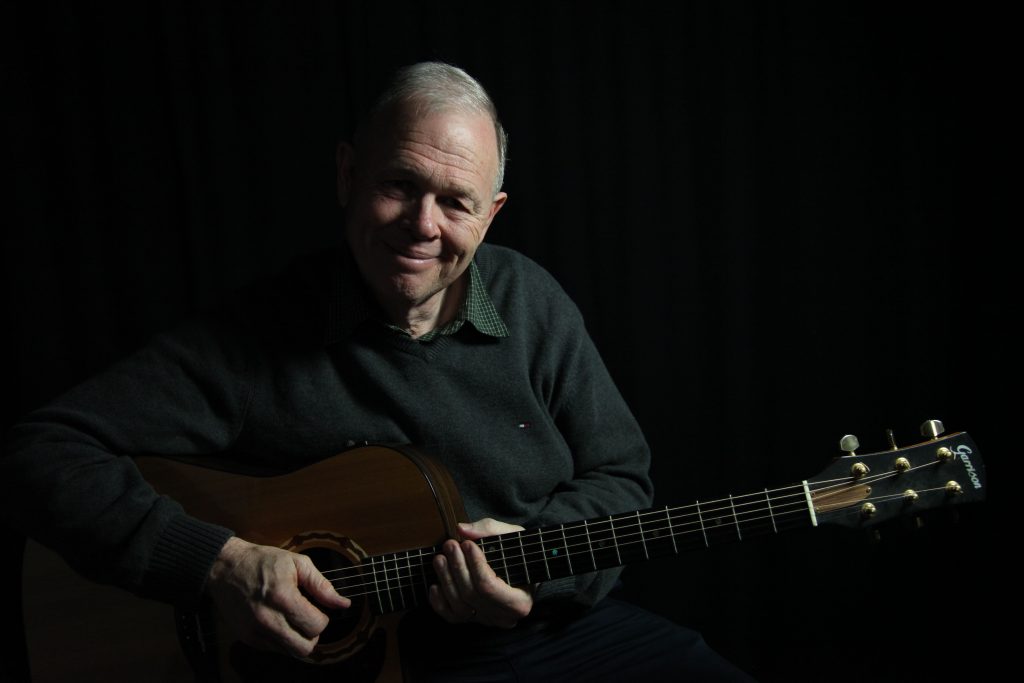 I also write as GJC McKitrick.  As a general rule, I write science fiction using the pseudonym T.K. Boomer and other stuff using G.J.C. McKitrick.  Most people call me Greg.

My first published novel is A Walk in the Thai Sun and is NOT science fiction.

Married to a politician.

We have two grown sons, both of whom were adopted from an orphanage in Bangkok.  Both are professionals.

I am a former professional musician (guitar, vocals) and I own a home recording studio.

I do not have motorized toys, pets, paragliding equipment or a bucket list.

I find it strange that no self-identified aliens are following me on Twitter.

I frequently visit sites online that have nothing to do with my personal interests just to mess with Google and Facebook.

Despite living in on close proximity to Edmonton, I am a Vancouver Canucks fan.

I was once bitten on the spare tire by a pit bull. The tire did not deflate, unfortunately.

I am old enough to remember hiding under desks at school to avoid nuclear annihilation.

I’m still looking for a Ferengi costume that fits.

Thai is my second language because we lived in rural Thailand between 1986 and 1990.

I try to maintain a politics-free Facebook page.  This is proving difficult but I do make the effort.

I was once prevented from doing a school science fair project on dinosaurs because the then Premier of Alberta, Ernest C. Manning, was against the theory of evolution.

Late in 2017, I received an autism spectrum diagnosis three months before my 65th birthday. I wrote about this in a piece called Aliens and Autism.