It was described as some kind of large fish, the size of a beluga whale but with scales, fins, and gills. The gill slits were large and flanked a small circular mouth in the lower third of the head. This head connected to a discernible neck and faced at a right angle from the rest of the body as if the creature’s natural posture was upright rather than horizontal. The braincase was over twice that of any comparably sized cetacean. The eyes resembled those of a predatory mammal, forward facing with a wide field of view. Above these, an inflatable bladder collapsed and wrinkled into a concave forehead. The creature had two retractable limbs, halfway in appearance between an elephant trunk and an octopus tentacle, except each ended with four opposable digits. The final obvious feature was a large oval diaphragm on the lower abdomen.

Investigators almost missed the most important feature, an almond-shaped pad a few inches below the neck. Its colour and texture blended in with the scales around it, but the feature proved to be non-organic, an advanced digital storage device patching directly into the creature’s neurological system. It would take the world’s best minds five years to reverse engineer this and another ten to begin to interpret its contents.

What follows are selective interpretations of the original Fahr digital archive.

Sexuality in the epochs before genetic manipulation was an intoxicant, giving rise to violence, destructive competitiveness, social upheaval, and war. To ensure the survival of the species, the Fahr genetically engineered their own species away from sexuality and took reproduction into the lab. This became known as the First Modificate.

For a while, Fahr society became more stable and peaceful, and then the leadership began to notice productivity and innovation slowing. Soon a great lethargy had set in. A few generations later the suicides began, and within a millennium the Fahr population was less than half the pre-modificate numbers. The geneticists set to work again. Arousal was reintroduced not as a response to sexuality but to song. This became known as the Second Modificate. The Fahr had genetically re-engineered themselves to receive intense physical pleasure and intoxication from songs, songs they themselves could not produce. Instead, the songs had to be produced by other species, carefully regulated pets.

Over time, this gave rise to a third problem. The Aquafar stellar system, where the original Fahr homeworld was located, had three planets on which life had evolved, but this still limited the number of singers. The Fahr population became bored with the available supply. To find more singers, interstellar travel would be necessary, but this idea was fraught with problems. Chief among them was the vast amount of time necessary for such journeys. The solution came to be regarded as the Third Modificate, a massive increase in Fahr life expectancy. Through a series of genetic changes, timed stasis interventions, and digital memory archiving, they increased the average Fahr lifespan to seventy millennia. This not only gave them the time necessary for long pet expeditions but also meant their friends would still be alive and relatively unchanged when they returned.

Early in their history, the Fahr had gone through a series of increasingly complex religious ideas, moving from early animistic tribal beliefs to various forms of monotheism. These too received widespread rejection in the Fahr population as scientific atheism took hold. For much of the middle period of Fahr history, atheism ruled supreme until its own rigidly dogmatic scientific approach encountered a problem: the DNA molecule. Every life-supporting planet they found had it, or the viral RNA form of it. These were universal and little conclusive evidence existed for their independent evolution on any one planet. The complex molecules seemed to have arrived on each world intact and ready to adapt to whatever environment they found themselves in. The Fahr concluded something or someone was seeding DNA on a galactic scale. They chose to call this entity the Giver of the Double Strand, usually shortened to The Giver. Over time, a succession of mono-occupational mystics developed a series of religious codes around the central idea that evolution itself was sacred. This became collectively known as The Will of the Giver.

The Archiving of Fahr Memories

Keeping a member of their species alive for upwards of seventy millennia involved more than just the artificial lengthening of lifespans. No amount of genetic reprogramming and stasis reconstruction could produce a brain capable of storing seventy millennia of worth of memories. They found that four millennia was the upper limit and when this limit was reached, the Fahr brain began an irreversible deterioration leading to dementia and cognitive death.

The solution lay in the introduction of a personal digital memory (PDM), a hyper-efficient memory archiving system involving a neurological digital interface and almost unlimited storage. PDMs stored memories in one-millennium chunks, usually referred to as “occupations” because of the Fahr tendency to focus on specific skills sets for that length of time. When Fahr brain capacity approached its limit, a stasis intervention occurred, removing the oldest occupation from active memory and placing it in this archive. With an older fahr, this meant up to ninety per cent of accumulated memory was stored in the PDM. Access to these memories involved initiating a digital download through which the older memories, one occupation at a time, could be transferred back into active memory. For this to happen, however, roughly a quarter of the brain synapses had to lay fallow to allow room for such downloads. This gave rise to a situation where younger fahr, those not yet old enough to be fitted with a PDM, theoretically had a higher mental capacity than their elders did.

Stasis: The Maintenance of Fahr Physiology

Approximately once in every 150 years, every fahr enters stasis, roughly equivalent in length to their waking state. During stasis, their bodies are rebuilt. The Fahr referred to entering stasis as “going down” and emerging from it as “surfacing.” The archive contained little specific information about the processes involved, but we were able to determine cultured stem cells played a role. These were used to repair, replace, and rejuvenate bodily structures, all while allowing natural but slow ageing to occur. Older fahr were, therefore, healthy but less robust than their younger counterparts. Eventually, this process would become less effective, resulting in an average life span of about seventy millennia. As in the human population, lifestyle choices played a role in individual longevity.

The Fahr have two primary non-verbal means of displaying emotion and these work in tandem. The first is a set of gill slits flanking each side of the mouth. These organs are used for much more than breathing. Each gill slit has individual muscle control, which allow, among other things, flattening, standing erect, quivering, pulsating, and waving. Each of these elements, when used alone or with the ballow and Fahr speech, can display an infinite variety of emotions. The simplest of these is gill rippling, the intensity of which can display anything from the human equivalent of a subtle smile to a huge laugh. Continuous gill rippling is usually a sign of intense pleasure. Conversely, the flattening of gills slits is the Fahr equivalent of a frown.

The ballow, an inflatable bladder in the concave forehead of the Fahr is a much more complex organ. It can display a broad pallet of colours and textures, often several at once and in infinite pattern combinations. Each of these colours and combinations have meanings easily understood by fellow Fahr. They can be and often are displays of emotion but they can also be status displays, allowing their fellow fahr to know their station in life. Red is the colour of anger and, depending on its intensity, can mean anything from mild irritation (pink) to rage (deep red with the ballow fully inflated). Inflation of the ballow is an intensifier of the status or emotion. An inflated gold ballow indicates not an emotion but high rank. Conversely, an inflated purple ballow indicates extreme embarrassment or humility and is often interpreted as an apology. A rippling cascade of rainbow colours is usually a sign the individual fahr has lost control of his ballow and is in a state of extreme intoxication.

Here is a partial list of colour meanings in the Fahr ballow. Beige is neutral and most fahr try to maintain this in day-to-day interaction. Green is similar except it adds the element of confidence and self-assurance to the person displaying it. Blue is rarely displayed and indicates a state of well-being or joy. Yellow is fear. Gray is depression or sorrow.

Usually, a ballow display will be accompanied by some gill movement to add layers of subtlety to the emotion expressed. Vocal utterances and occasionally tentacle movements also contribute. It is known, for instance, that reaching out and touching a fellow fahr’s gill slits is a sign of great affection. 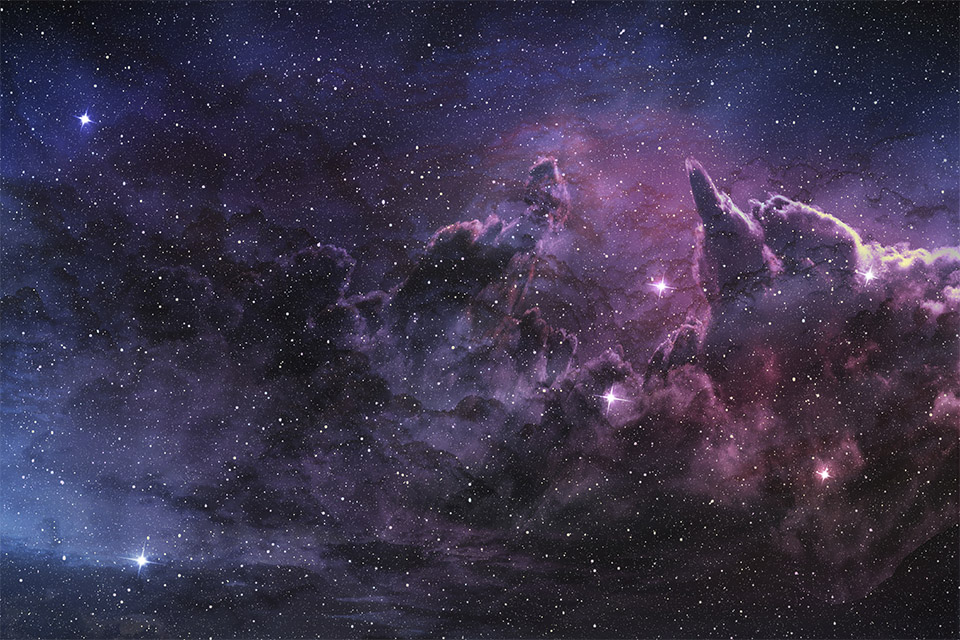 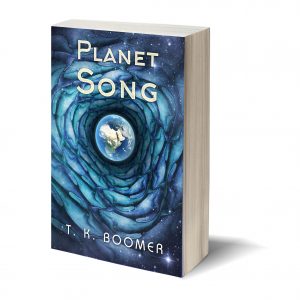 Book #1 in the Fahr Trilogy

Get it now on